The Housing Authority of the City of Milwaukee (HACM) held its Annual Meeting July 12, 2016 at the community park in Westlawn Gardens to highlight the nearly $300 million transformation underway in Milwaukee's Choice Neighborhood.

Last September, the U.S. Department of Housing and Urban Development awarded the City of Milwaukee and HACM a $30 million Choice Neighborhoods Implementation grant to transform the Westlawn public housing development and surrounding community. Over $250 million in additional public and private investment is already committed to the five-year effort to impact the housing, people, educational options and neighborhood amenities and services of the area. began with a “Breakfast Block Party” that featured information stations about the Choice Neighborhoods Transformation Plan and entertainment by the United Community Center's Latino Arts String Ensemble and the Milwaukee Flyers. The Board of Commissioners meeting began with the election of officers with Mark Wagner being re-elected as chairman and Ricardo Diaz re-elected as vice chairman.

Mayor Tom Barrett was then introduced and said: “I am proud of our housing authority, because this is a housing authority that dares to dream. This is an agency that understands that you have to keep pushing the envelope, and that’s what’s going to make this city a stronger city as we move forward.” “We all know the transformation that has taken place here on the eastern part of Westlawn, how we have taken what was one of the city’s first housing complexes and dared to dream to make it better,” he continued. Secretary-Executive Director Tony Pérez’ report to the board focused on elements of the Choice Neighborhoods Transformation Plan and a celebration of individuals and organizations who have demonstrated a positive impact on HACM’s residents and neighborhoods.

“Today is about the power of ideas: ideation, and what happens when a group of people come together and create the power for good, the power of collaboration,” said Pérez.

“Duty, responsibility, compromise – these are the pillars of our intent. However, I would like to challenge ourselves that the most important thing is the power of love. This is about loving each other. This is what’s going to make it happen for all of us. Today we commit ourselves to what I consider the crucible of hopeful expectations. As Hamilton said, ‘We need to seize the moment, and the moment is now.’”

The Choice Neighborhoods presentation included the premier of a short video about the Transformation Plan and its goals:


Updates regarding the four core areas of the transformation plan were also presented, including:

HACM has been awarded tax credits by the Wisconsin Housing & Economic Development Authority (WHEDA) for Victory Manor, a 60-unit mid-rise with an admissions preference for veterans that will be built at the corner of 68th Street and Silver Spring Drive. The Center for Veterans Issues will provide supportive services within the building.

Six case managers have been hired by HACM to assist Westlawn residents during the life of the CNI grant.

The Secretary-Executive Director’s report ended with several recognitions of individuals and organizations that have worked to improve quality of life for HACM residents: 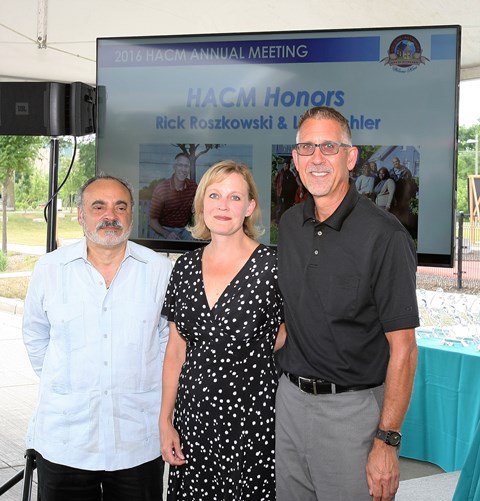 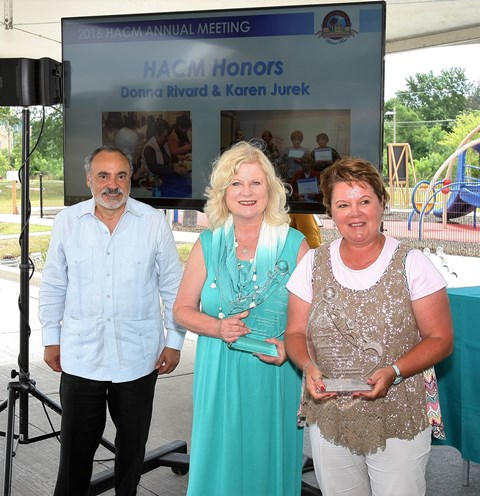 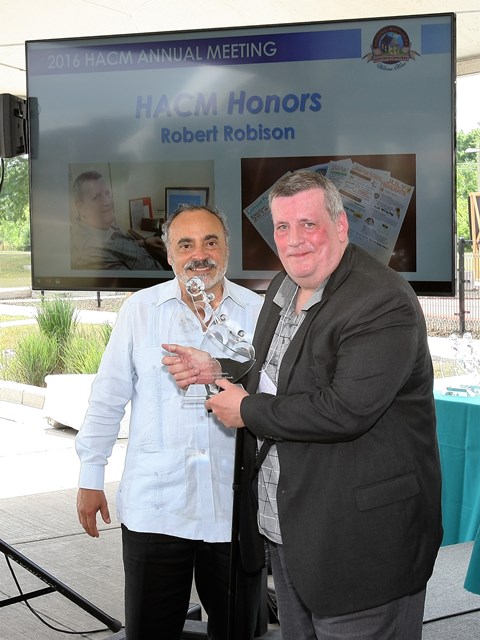 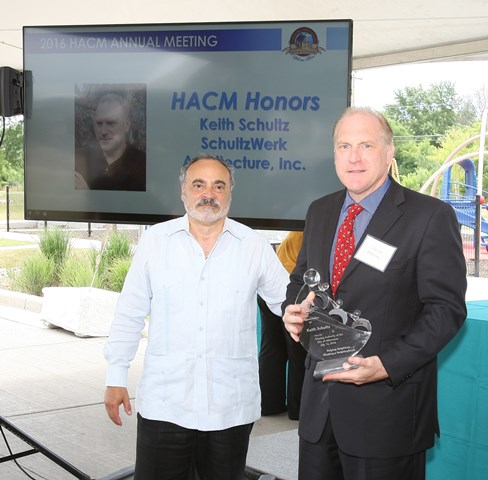 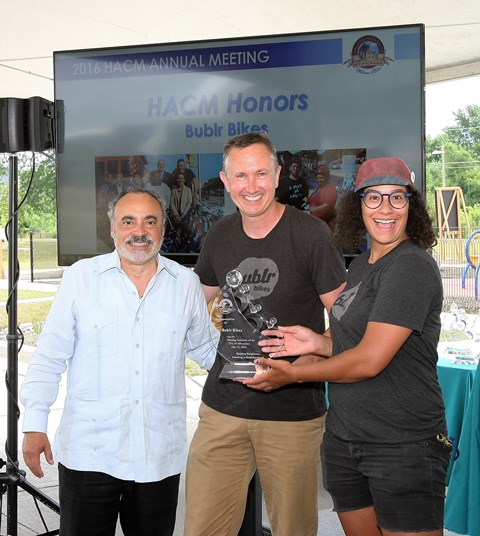 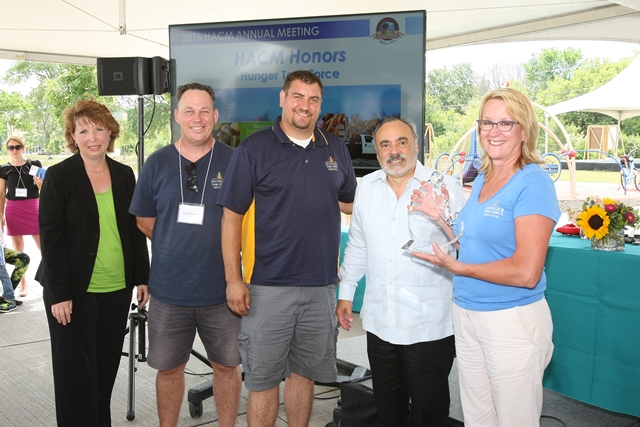 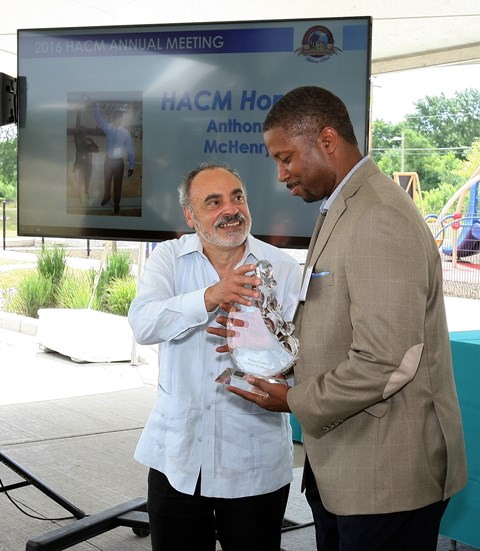 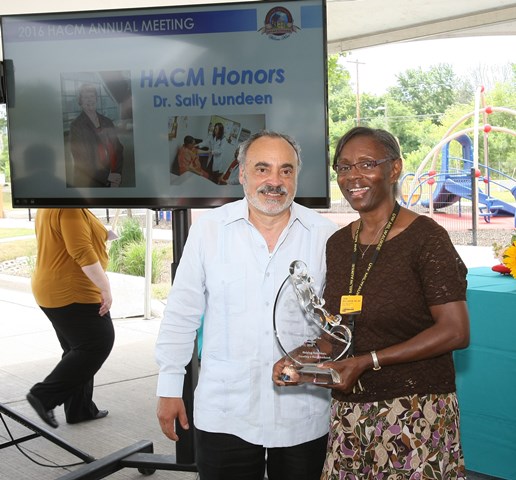 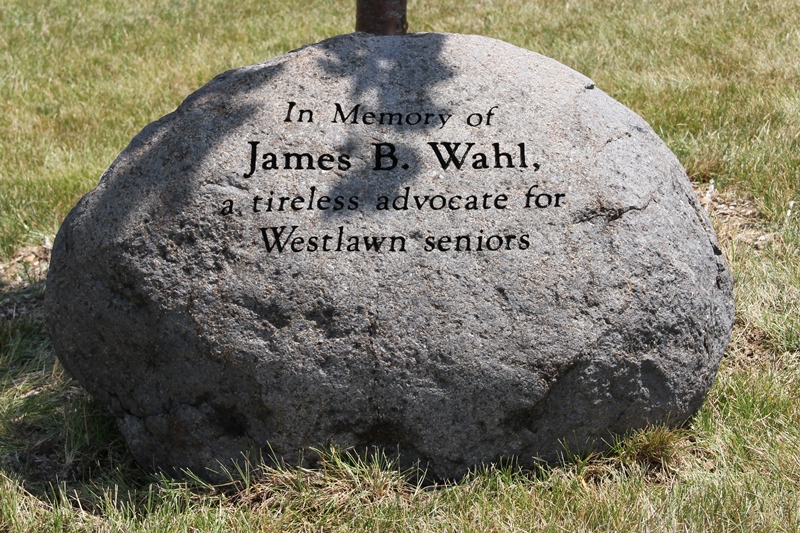 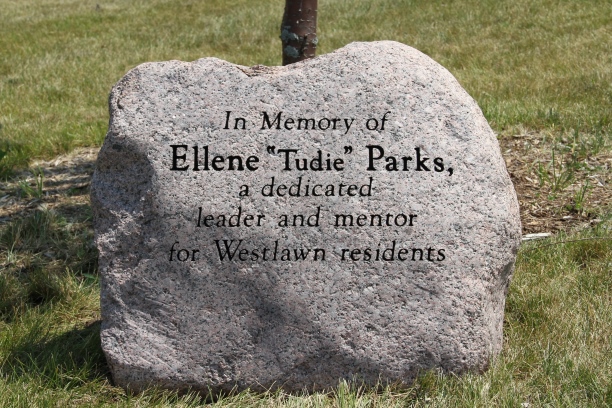